Odyssey is a saga about a man who is a stranger to everyone, even to himself. He goes on a journey to find himself again and to find out about the terrible world he finds himself in. He is joined on his journey by Astarte, a woman who knows a lot more about his past than she is willing to say.

Who is this mysterious stranger who can’t remember who he is and why was he imprisoned? What happened all those years ago at the Roswell Crash? Who is the mysterious woman and what does she have to do with the Stranger? We continue their misadventures surrounding Area 41 and the Roswell Crash.

Time seems to be running out for the Stranger and his newly found allies as Black Project Alpha, the greatest weapon of Area 51 is unleashed.

All actions have consequences, the bigger the action the bigger the consequences. Its astonishing what effect a single individual can have and not always for the better. The misadventures of Area 51 are brought to a close here but immediately the Stranger and Astarte find themselves caught in another dangerous situation.

Odyssey Part 5 – The Town He Forgot

Long ago the Stranger came to this town, he may not remember but they remember him. They want to make him pay for mess he made there.

Some say money is the root of all evil, others religion but surely its something deeper, something older than recorded history, and why is it that good and evil are so easily separated anyway? Good and evil are surely two sides of a coin; a coin that often lands on its side.

Roots run deep in the town of Malum, what will the Stranger and Astarte find at its centre?

Odyssey Part 7 – By the Sword Driven into his own mind after being attacked by an unknown assailant, the Stranger must face his inner demons if he wants to survive. 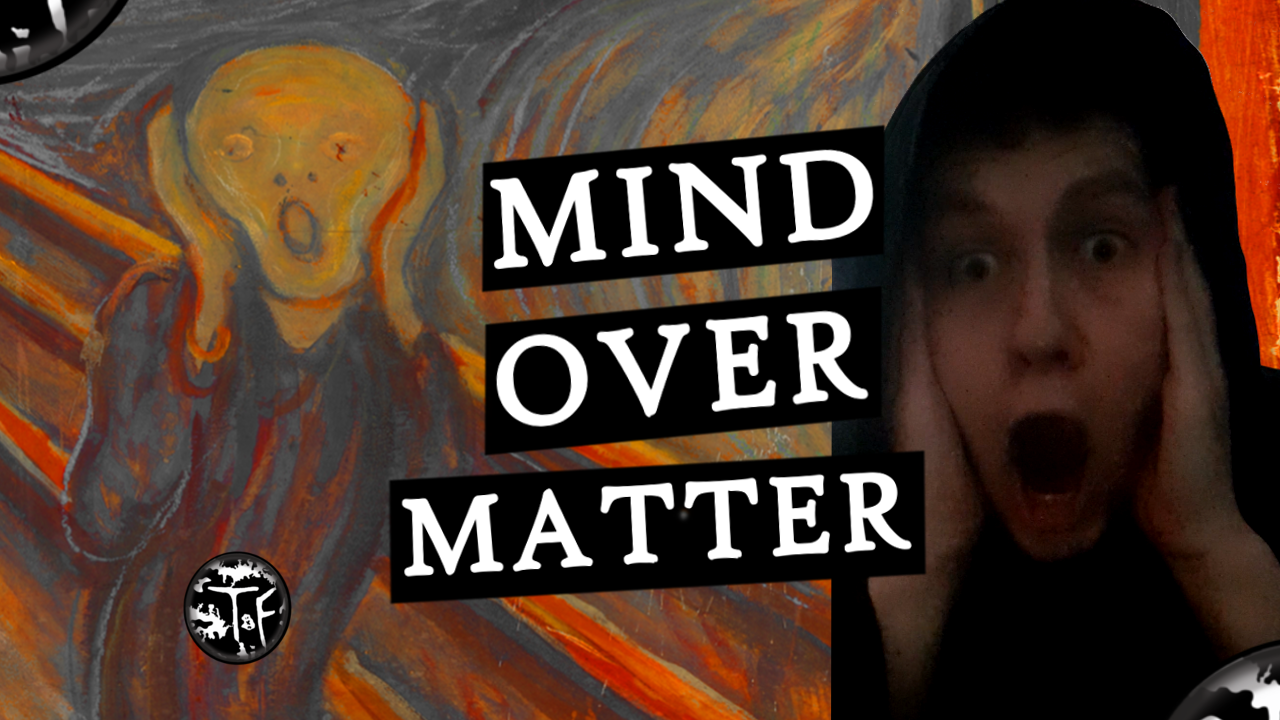 Odyssey Part 9 – Where the Apple Falls

With Astarte gone, the Stranger having just escaped the clutches of his own minds must now face up against the recently formed Bureau of Occult Research and Intelligence headed by the persistent Colonel Gregory Masters.